Will money determine who wins? 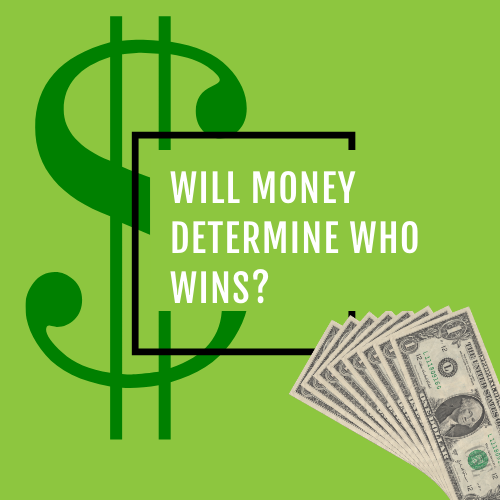 Parents don’t want elections to be dominated by politics and money, but the new law has very few limitations on how candidates can raise or spend money for their campaigns.

Vendors with CPS contracts are not allowed to donate to campaigns–a clear conflict of interest. Outside of that, normal state campaign finance laws govern how campaign funds can be raised and spent. This means that candidates can raise:

In Los Angeles, school board races have turned into big money contests between pro-charter and pro-union interest groups. There are recent examples of local efforts to limit the influence of money on elections, including a new law limiting contributions in Illinois judicial races and a proposed ordinance in the City of Chicago that would establish a public financing option for municipal elections. These or other efforts could serve as models for how to limit the influence of money in school board elections.